Raoping County is located in the eastern part of Chaozhou City, Guangdong Province, adjacent to Fujian Province in the east and Nanhai in the south.

It administers 21 towns and 1 forest farm, with a total of 394 village (residential) committees. The area is 2,227 square kilometers, of which the land area 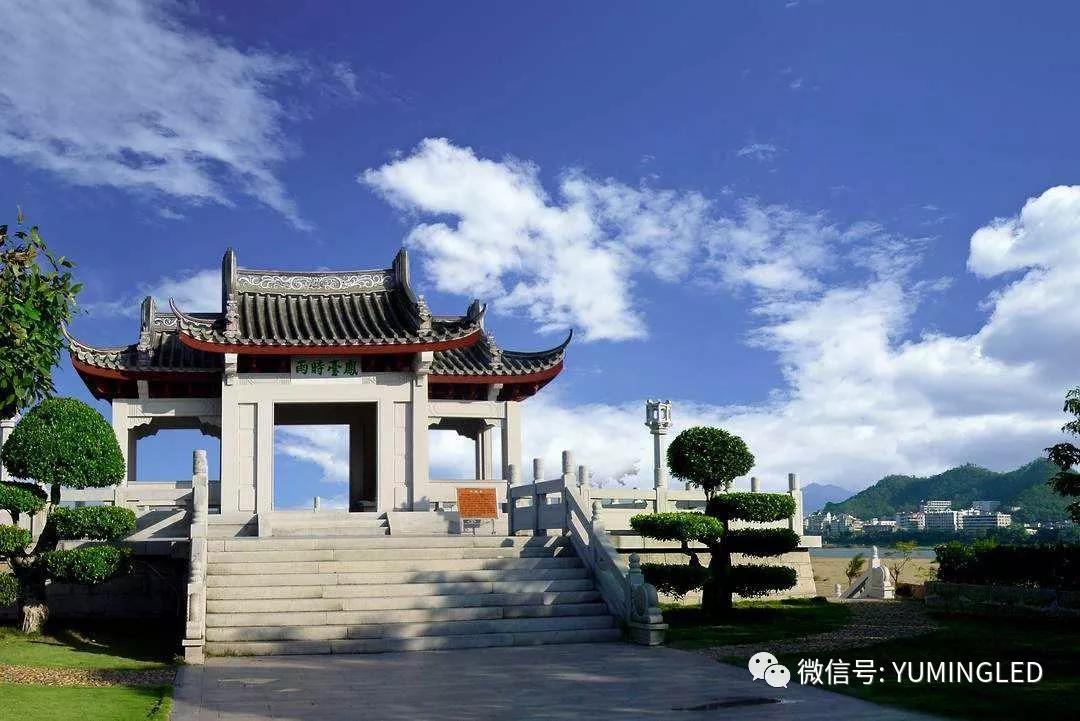 In order to enhance the city's taste, stimulate the tourism economy, and develop urban construction, Huanggang River and

TV Tower are the two landmarks of Raoping County. The night view of the rivers and the TV towers has been included in the 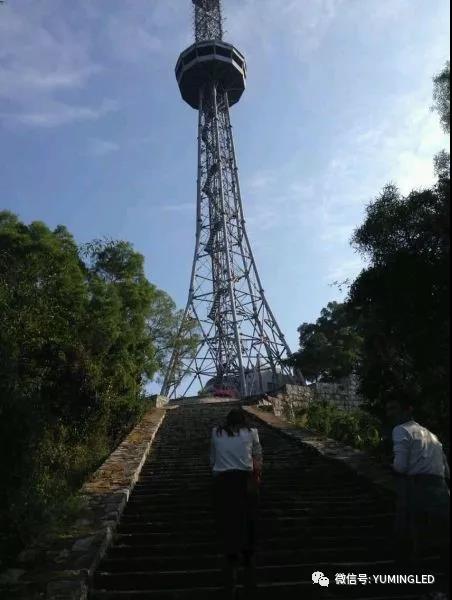 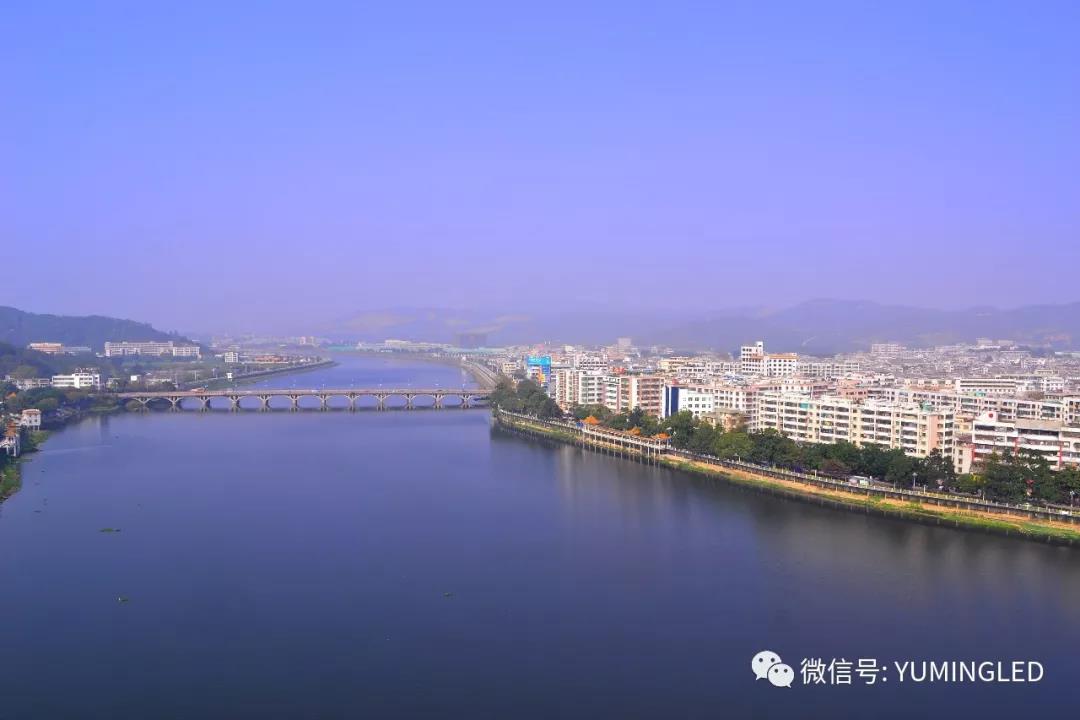 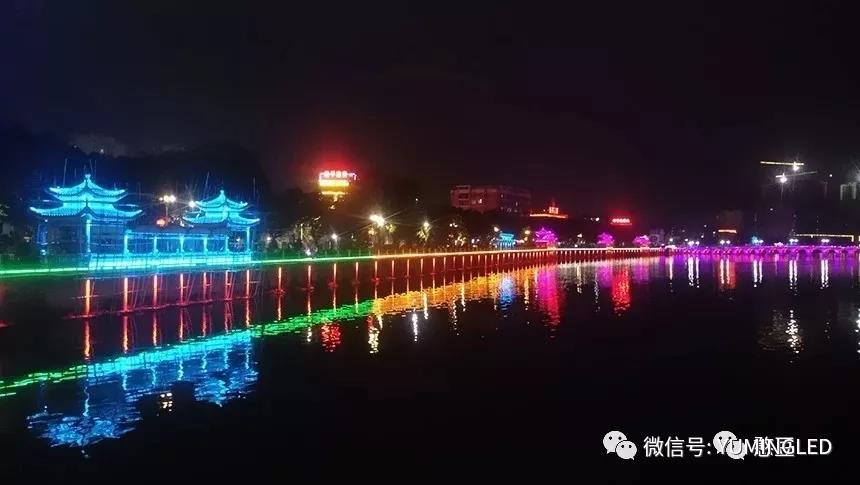 to achieve a lighting effect that does not affect the structure of the building itself. 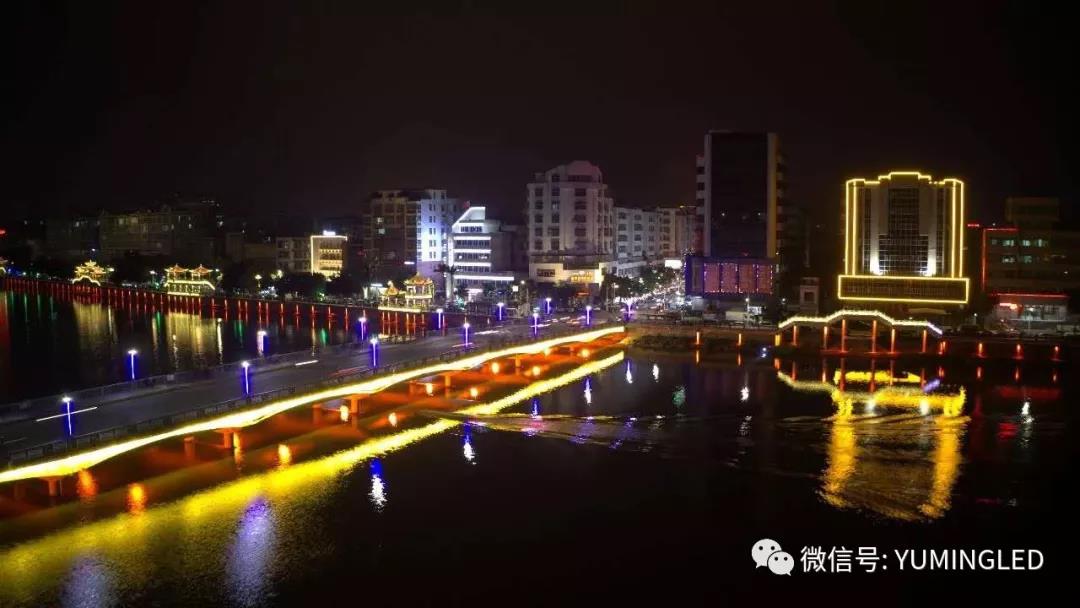 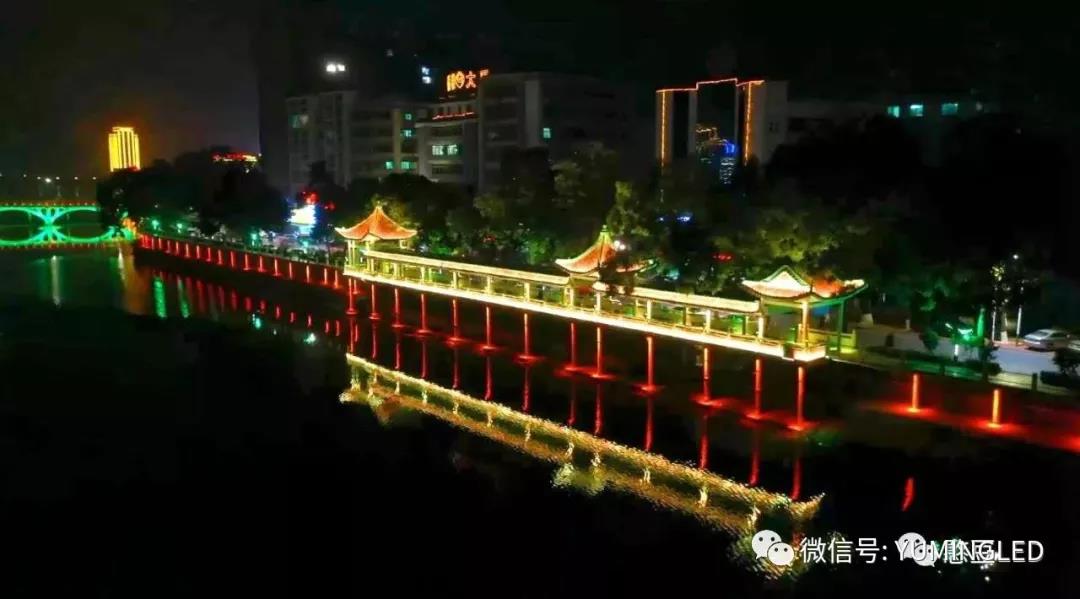 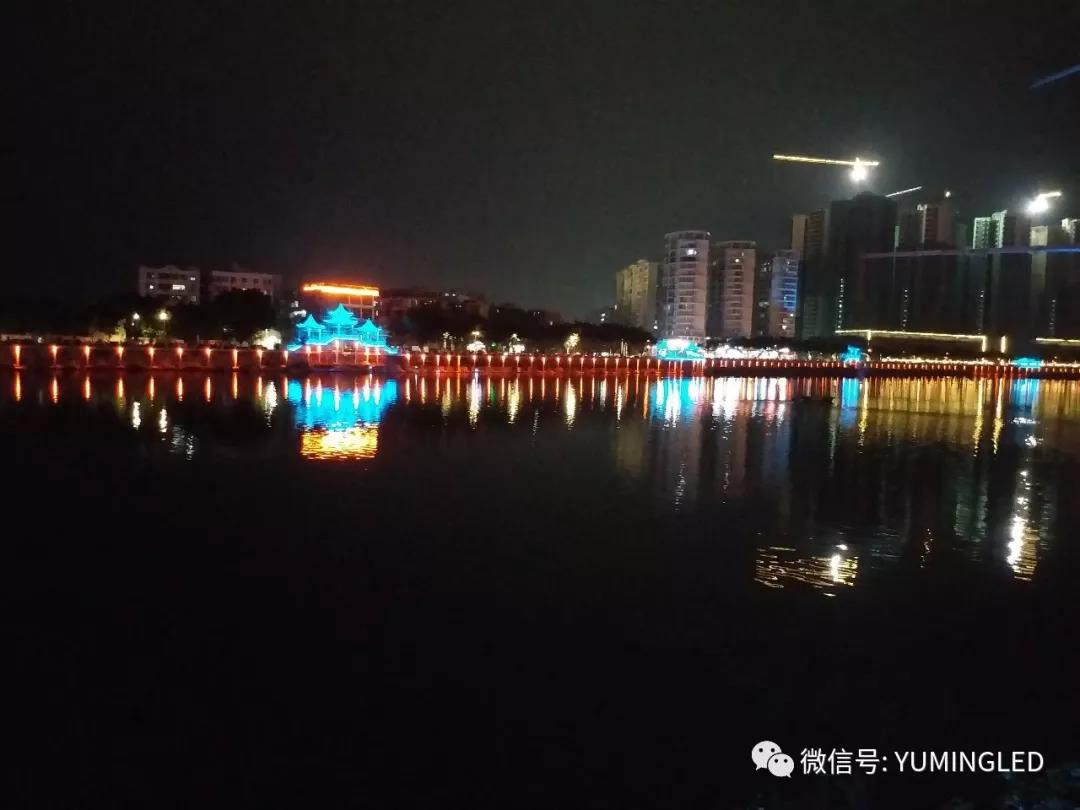 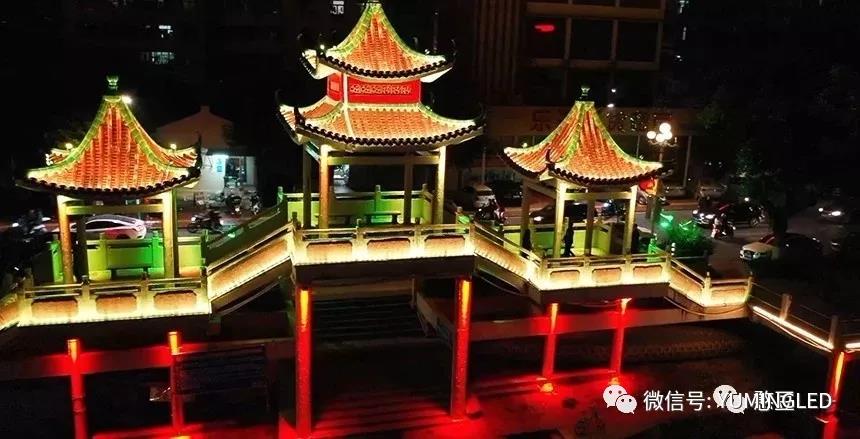 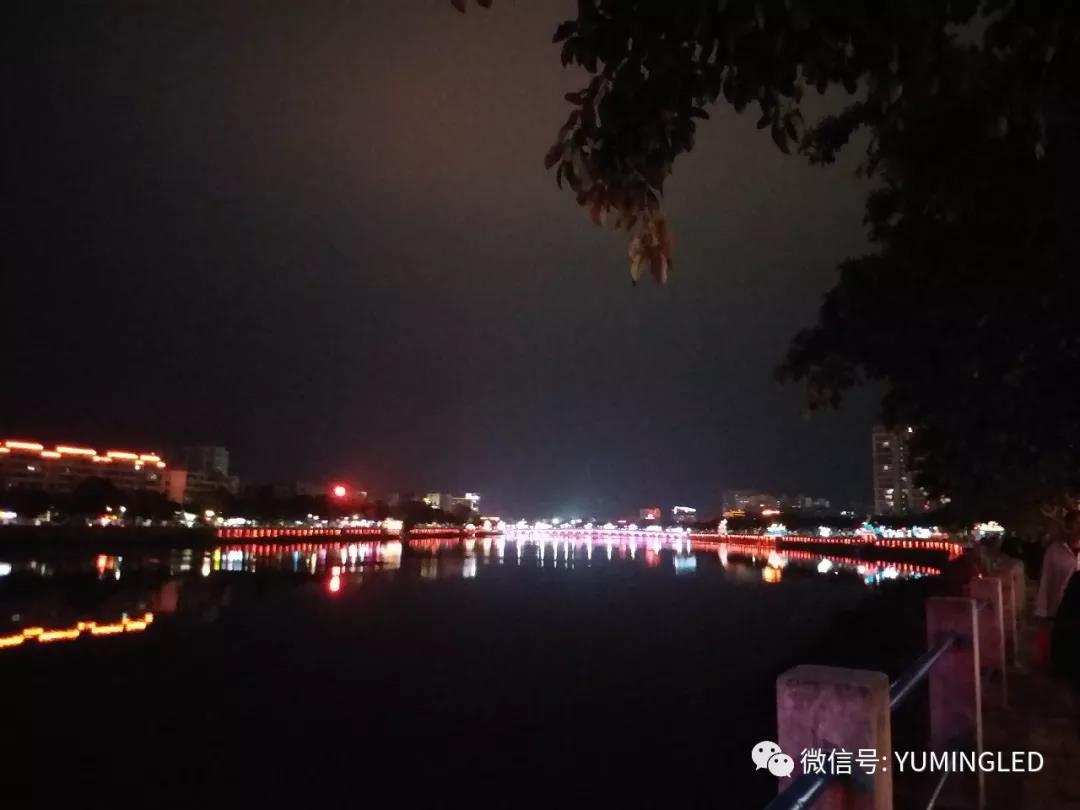 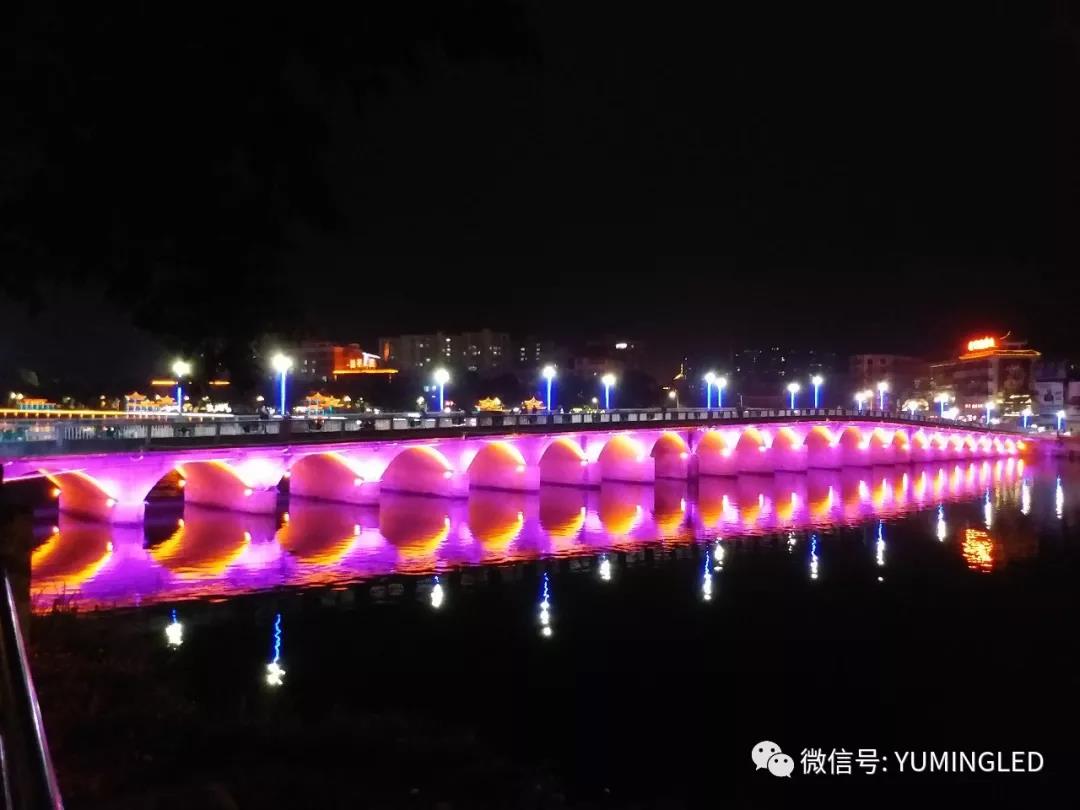 perfect combination. Walking freely on the banks of the river, you can feel the audio-visual enjoyment brought by modern high-tech music and lighting! 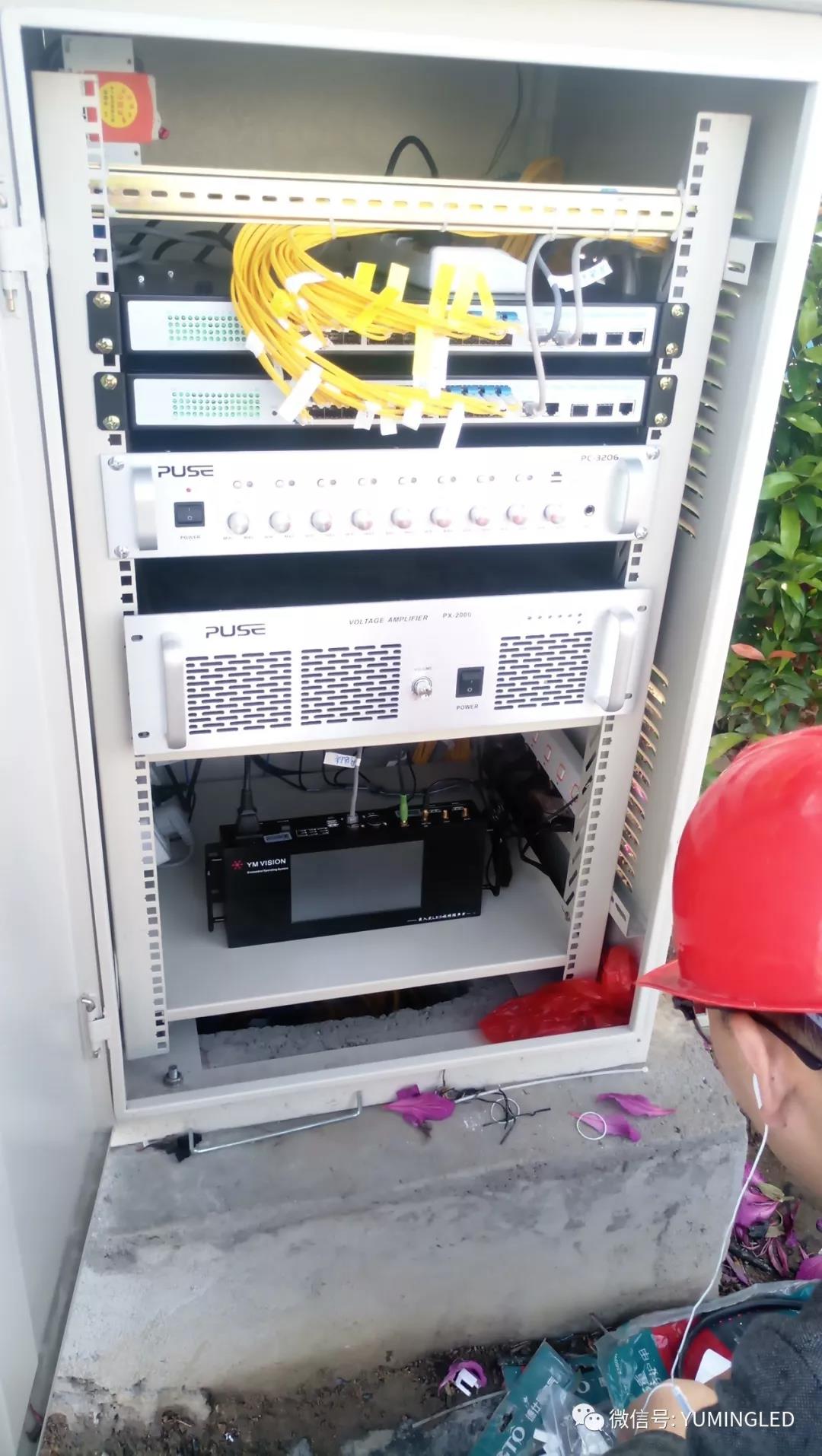 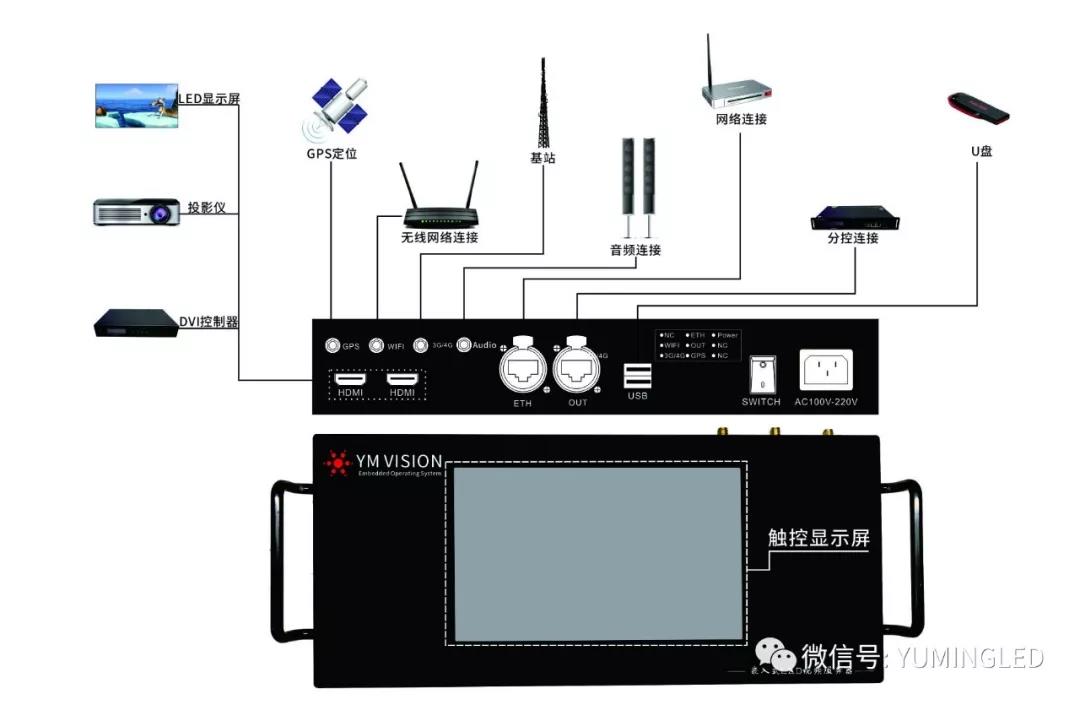